The City of Hamilton is unique! The Niagara Escarpment separates the “Lower City” and “The Mountain”. Stoney Creek, Dundas, Ancaster, Glanbrook and Flamborough are also part of the City of Hamilton. Cootes Paradise and the Dundas Valley are recognized biodiversity hotspots. Each distinct area is unique with its own land-use mix and drivers for existing and potential tree canopy. 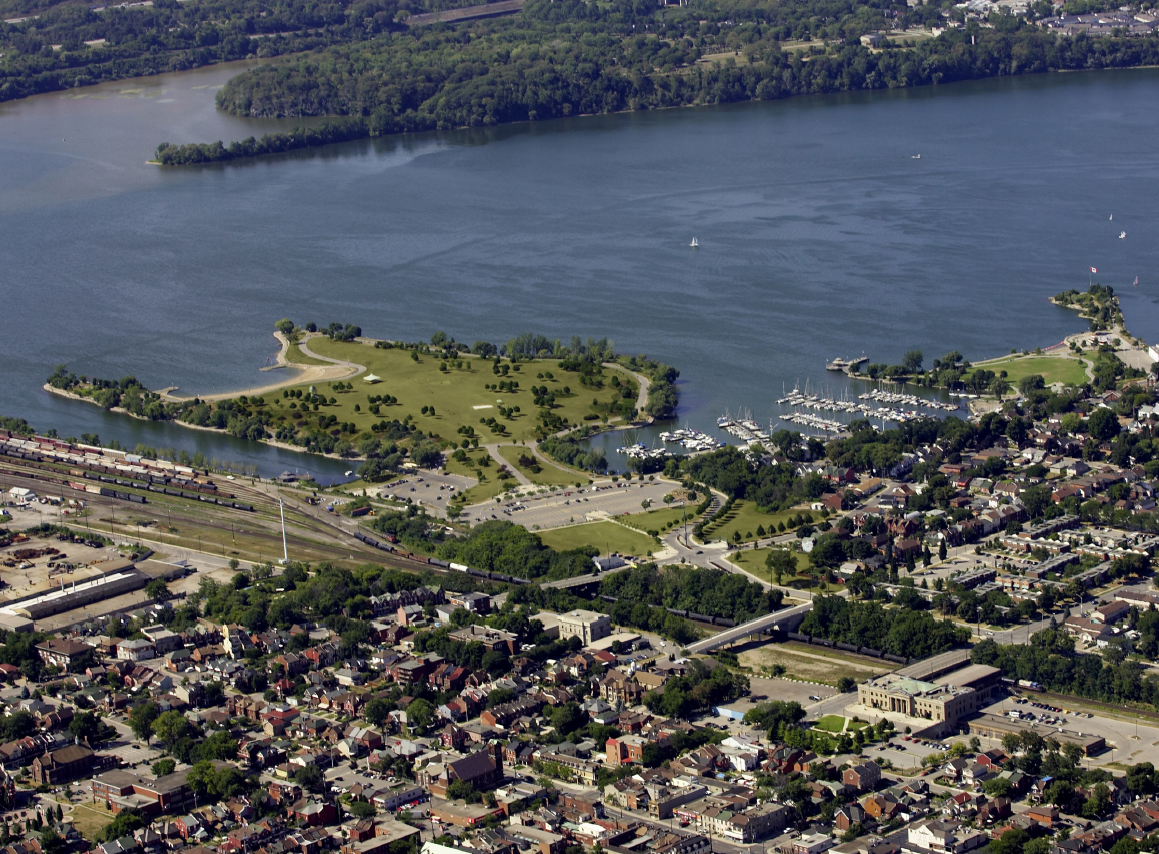 In a 2018 i-Tree analysis and canopy coverage mapping exercise, it was determined that the urban area of the City of Hamilton has 21.2% canopy coverage. This was very similar to a 2008 analysis, which calculated 21.8% canopy coverage (no statistical difference was identified). Although this figure gives the impression the canopy coverage remained static over the 10-year period, it was actually anything but static. During this decade, approximately 20,000 mature ash trees were removed from the urban area. Although the Emerald Ash Borer Management Plan required 1 for 1 replacement, these replacements were 50mm caliper street trees offering minimal canopy. There was also significant urban and sub-urban development occurring across the entire City of Hamilton.

Since the mid-2000s, the City of Hamilton has implemented a Free Street Tree Program. This program encourages residents to contact the City and request a street tree be planted adjacent to their property, in the public road allowance. Since its inception in the mid-2000s, over 15,000 larger caliper street trees have been established citywide. Once the request has been submitted, a City of Hamilton Arborist visits the site and connects with the resident to discuss potential species options. During this meeting, post-planting care such as watering is also discussed.

The Free Street Tree Program assisted the City of Hamilton with maintaining the tree canopy level at 21% despite massive pest and disease disruption and significant development pressures. Residents are often thrilled once they have ‘their’ new tree planted, and take great pride and ownership of its health and survival. The ongoing popularity and implementation of the program are setting the City of Hamilton up to grow the canopy to the target level of 30% and beyond.